Back in 2013, ESPN announced that it would take control of the United States Tennis Tournament, ending CBS’s role in it after 46 years. In 2015, as ESPN took over broadcasting of US Open (the United States Open tennis tournament), they began the process of planning the facilities for the event. Triumph Modular had provided the temporary accommodations for the previous broadcast company for 7 consecutive years prior to 2015. ESPN wanted new facilities and set out to source modular buildings and a contractor to manage the project. ESPN was not willing to settle, they wanted to put their people in well planned attractive spaces. After a lengthy proposal and interview process, Triumph was awarded a 3-year contract. 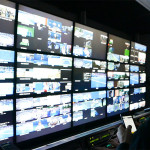 The ESPN Broadcast Village project consisted of 2 separate buildings a 2 story broadcast media complex and a single story 12 unit administrative building. Both facilities were manufactured in the early part of summer, erected on site and completed in time for the equipment to be moved in and ready for the August 31st start. The electrical and mechanical requirements for the broadcast media complex were highly specialized and required careful coordination by the Triumph team. Triumph used their design experience to assist in choosing durable yet attractive finishings. The 2 modular buildings will be deconstructed and reassembled yearly for the open.  This project is a terrific illustration of the ultimate green characteristic of modular buildings, reuse them again and again. 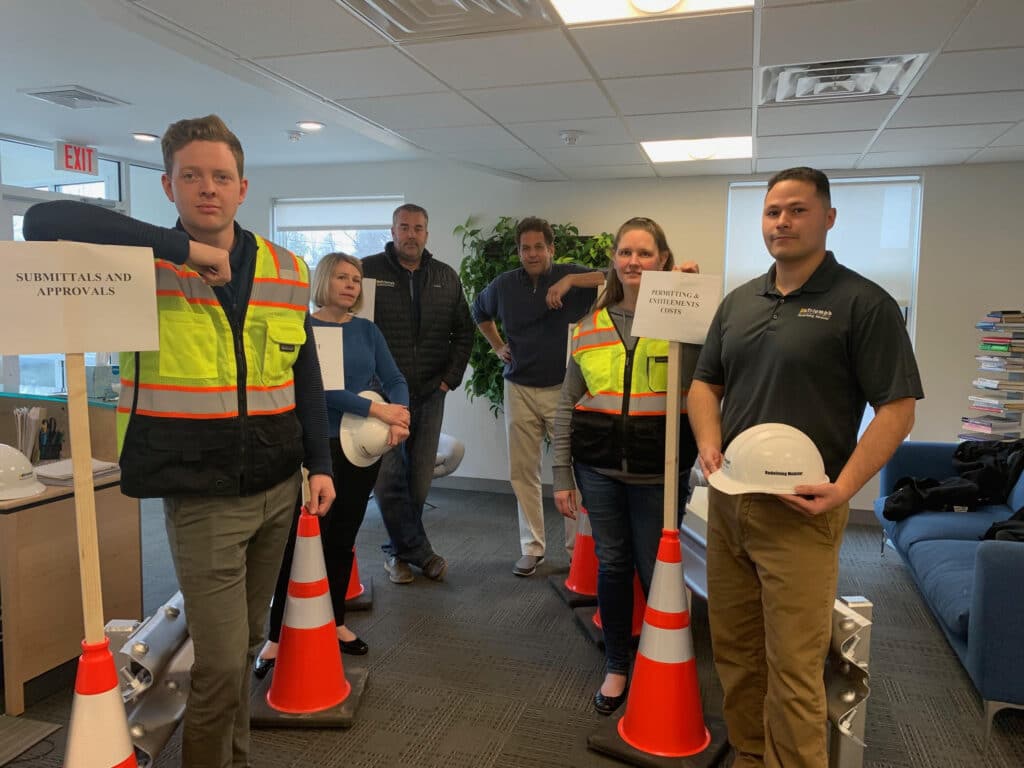 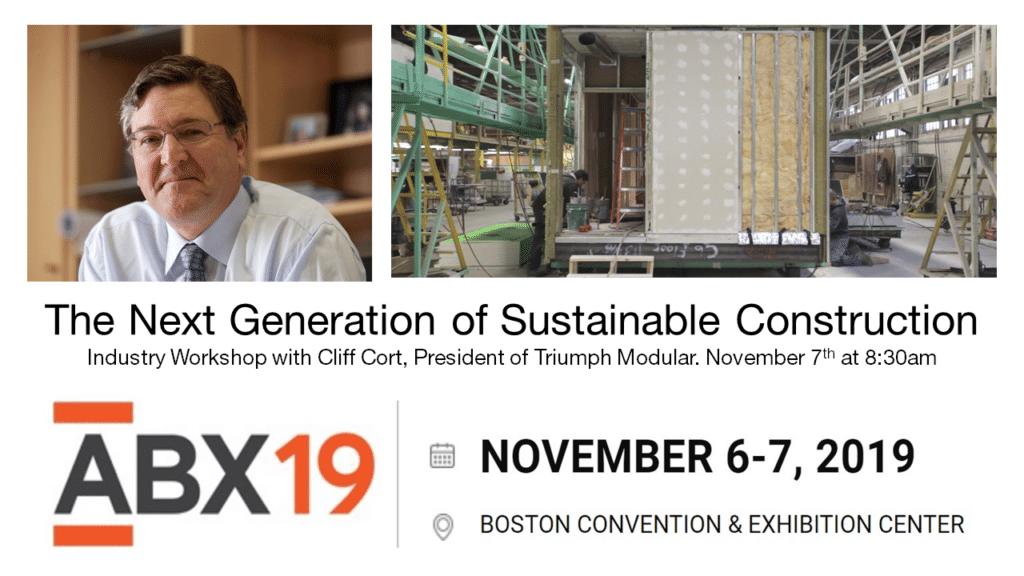 Learn why owners are choosing pre-fab due to time savings and sustainability points with Triumph’s President, Cliff Cort, at ABX.