Triumph’s Executive Vice President, Glenn Cort, participated in a panel on the future of student housing hosted by Bisnow.  The panel included representatives from MIT, Northeastern, CBT Architects, and the Boston Planning and Development Agency.

The focus was on trends and recent student housing projects in the Boston area.  With the boom in construction happening in the Boston area, one hot topic was the scarcity of skilled labor. This discussion quickly transitioned into the need to develop more efficient approaches to construction with emphasis on modular and other forms of off-site construction.

The representatives from local universities noted that student housing is different from most school activities because it is a source of revenue.  There are studies that prove that on-campus housing helps schools in several ways such as increasing the graduation rate.  Another major trend is schools partnering with developers to construct the new residential buildings. These arrangements called public-private partnerships or “P3’s” help schools fund new projects.  UMass Boston partnered with Capstone Development to construct it’s first-ever dorm located on its campus overlooking Boston harbor. UMass Boston has historically been considered a commuter school so the development of on-campus housing is a major change for the university.

Some of the comments specific to student living spaces included: 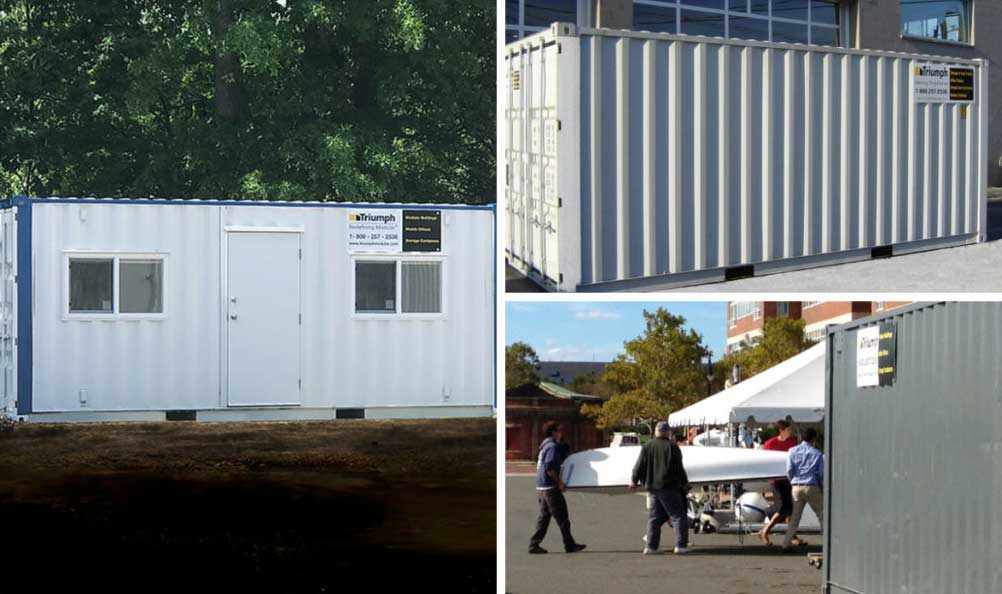 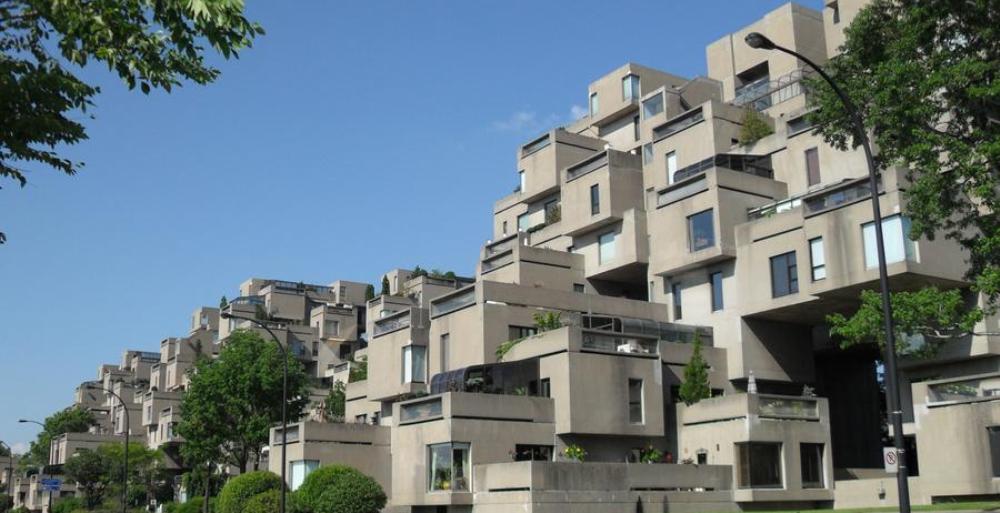 Google to Invest $1 Billion in Bay Area. What does this mean for Modular Housing? 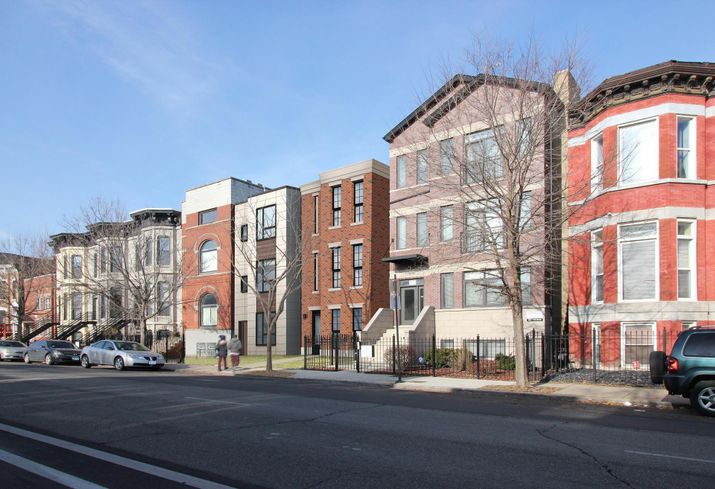