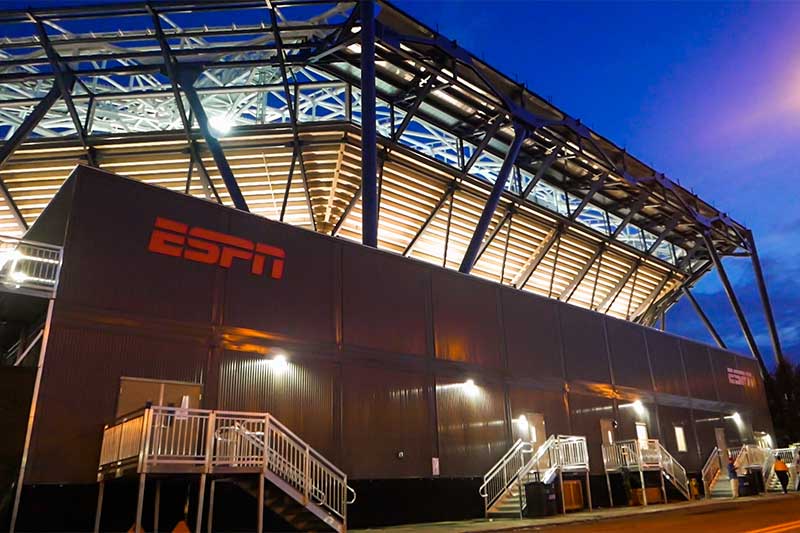 With another exciting Wimbledon wrapped up, tennis fans are already preparing themselves for the US Open. The US Open Tennis Championship is one of the oldest tennis championships in the world. Since 1881, top competitors worldwide have come to New York each year to battle for the trophy.

This year, over 22 million viewers will tune in to answer their burning questions: Will Novak Djokovic continue his dominance at the Open? Is this the end of the Federer era? Will Serena Williams make a strong comeback, becoming the fourth mother to win a major singles title in the Open Era? These questions can only be answered if ESPN and the USTA are free of logistical concerns and focus on producing the best broadcast possible. Fittingly, here is where Triumph Modular steps in.

The Need for Modular Buildings in Broadcasting

The nature of live broadcasting means that there is no room for delays. Above all, adaptability is key. With an event like the US Open that takes place once a year, the broadcasters have limited time for set-up and wrap-up. By partnering with Triumph, ESPN and the USTA have been enabled to deliver their world-class coverage for over 10 years. With unrivaled customization, modular buildings meet electrical and mechanical needs in time for the Open to air with no problems.

The needs of a broadcast village are ever-evolving. Thus, Triumph’s team is ready to adapt to the client’s needs, year after year. When ESPN took over broadcasting rights for the Open in 2015, they wanted entirely new facilities. Triumph answered their call and set up a two-story admin module and a single story building with approximately 8,000 sq ft. The custom modules had everything the broadcast team needed to put on a great show. This included a state-of-the-art broadcast room and office space. However, functionality isn’t the be all end all. Triumph’s modules are comfortable and spacious, with all the amenities of a conventional office and broadcast space. Every year, Triumph adjusts the modules, adapting to situational differences. By ensuring the broadcast team has everything they require, millions of tennis fans can fully enjoy the intense, extraordinary competition.

With this year’s tournament right around the corner (August 26-September 8), AJ Bergin and the Triumph team worked in New York meet an end of July deadline. Installation should take about 5 weeks, leaving plenty of time for the team to settle in and prepare for the festivities on August 26th.

Glenn Cort is a principal at Triumph, and is responsible for delivering commercial building projects on time and on budget for clients. His interests are in leveraging prefabrication, setting up rules of the road for project teams to be sure everyone enjoys and benefits from the building experience. 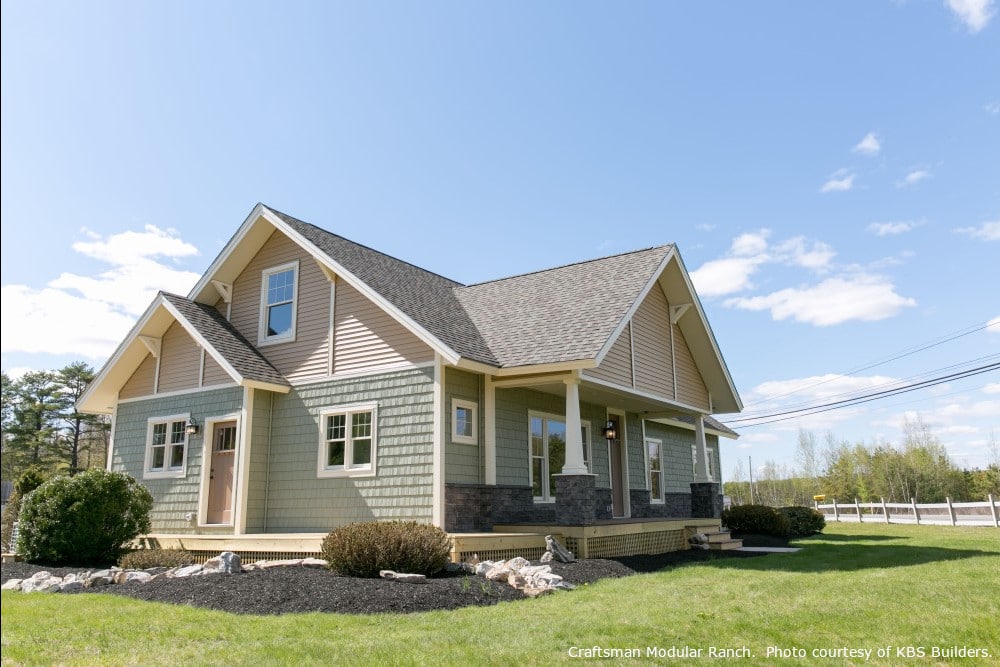 The 4 Best Modular Home Manufacturers in the Northeast 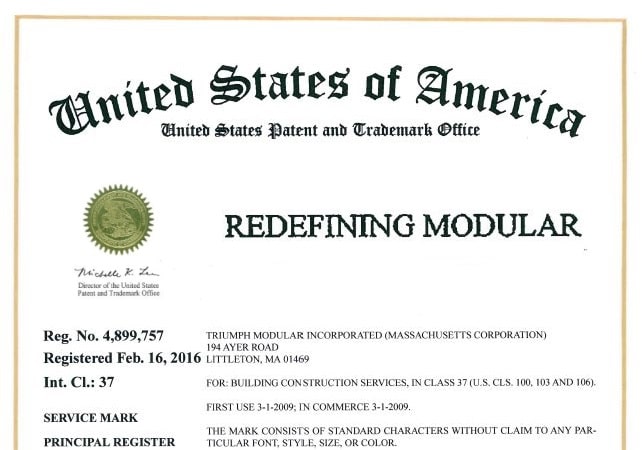 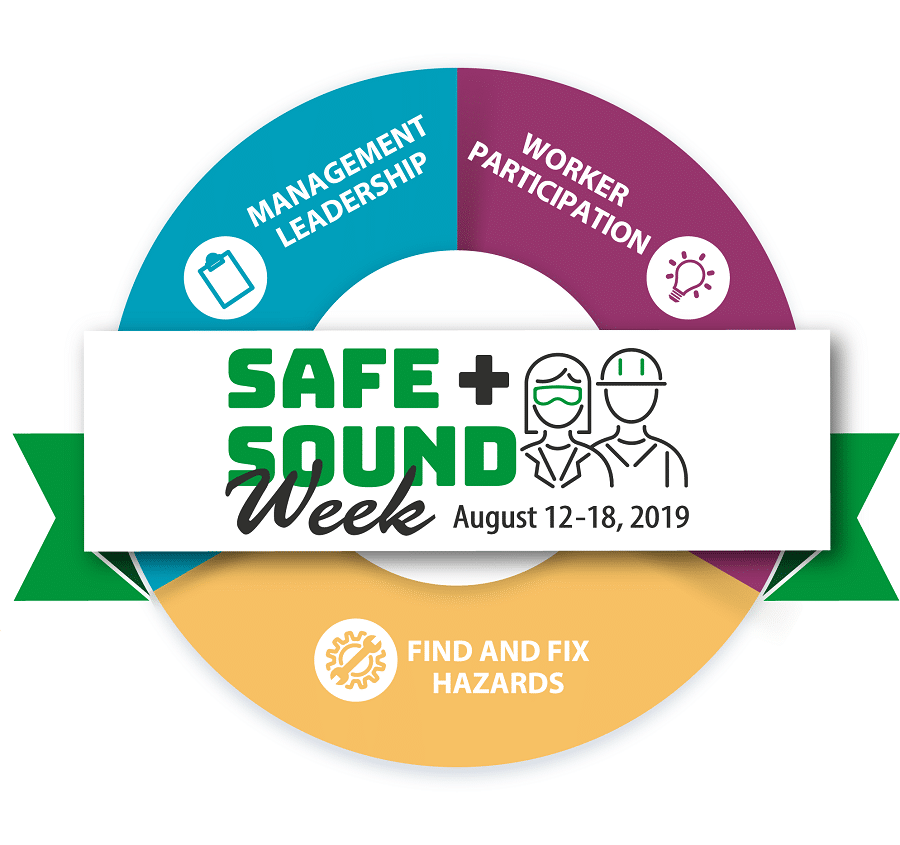